Free shipping on orders of $70 or more, valid for the contiguous US 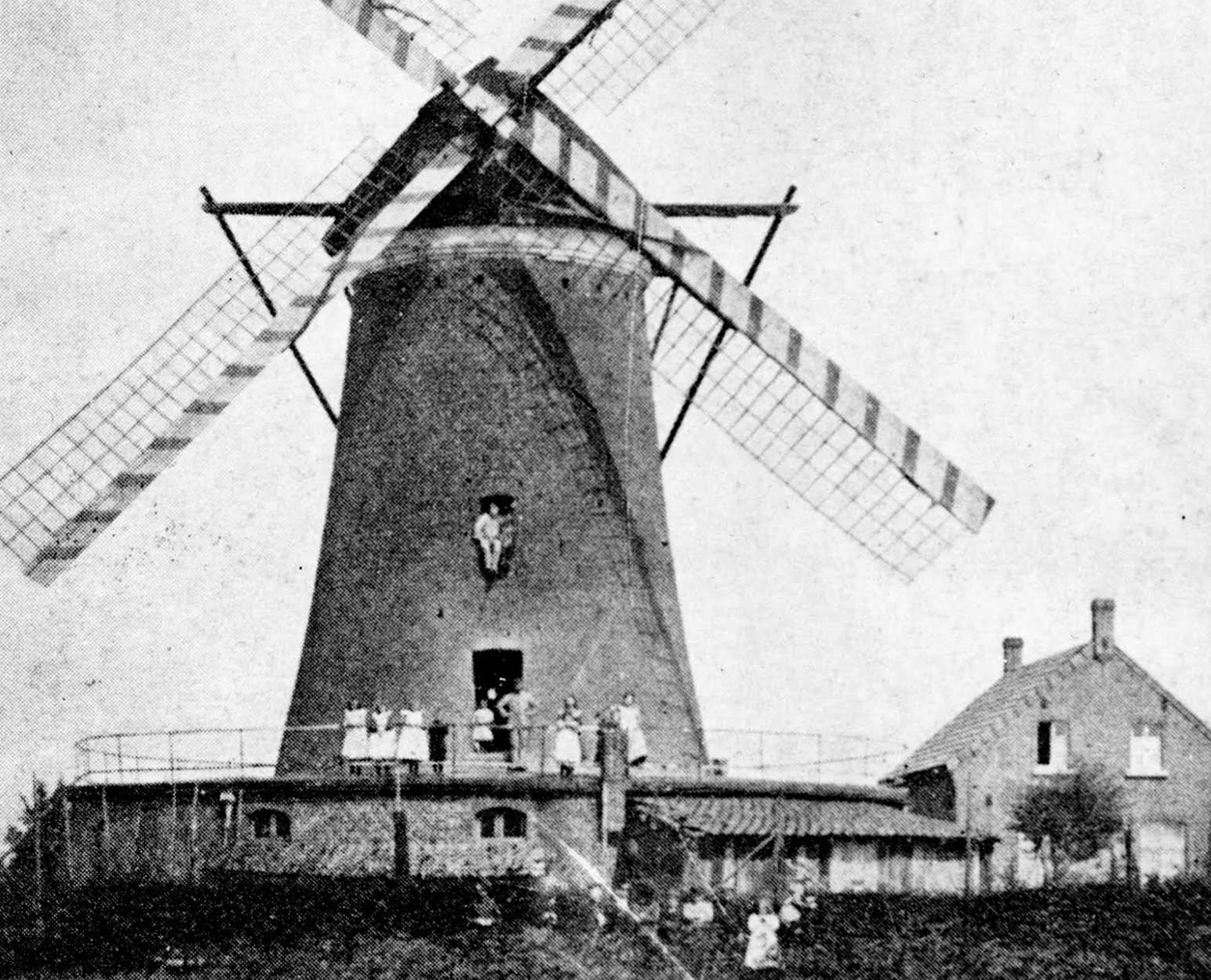 From the Netherlands to Northern California

Sjaak’s Organic Chocolates is a family-owned and operated business rooted in history and braced for the future. Born in 1943, founder Jacques Holten, is a well-traveled chocolatier from a small, Dutch town called Blerick. His parents owned a windmill where they processed grain for the town, until it was destroyed in World War II.

His journey as a chocolate maker started in the summers stacking cookies and chocolates in his sister’s bakery. At the age of 13, Jacques Holten started to develop his craftsmanship in delectable pastries and fine chocolates while attending boarding school near Amsterdam.

With mastery of old world recipes, demand for Jacques’ chocolate making techniques brought him all over Europe and the Middle East. Jacques has collaborated with aspiring chocolate makers to open shops in Germany, Switzerland, Turkey, Israel, the Netherlands and Spain–where he met a dashing American exchange student. After adventuring from countless countries across Europe and the Middle East, he had an exciting job opportunity to launch a restaurant and bakery in Aruba. Before making it to the Caribbean, love brought him to the “new” world in 1970 and there he stayed as he planted roots in a cozy town called Blue Lake.

In 1988, Jacques opened his first chocolate store, Sjaak’s Fine Chocolates, in old town Eureka. Then in 2004, he opened Sjaak’s Organic Chocolates with his daughter, Jessica, a business committed to organic, vegan chocolates with timeless recipes. His craft had grown into a family, which evolved into a small business, which coalesced into a factory and a team of dedicated workers.

Today, Sjaak’s Organic Chocolates is a minority women-owned and family-operated company. Our dedication to quality is connected to respect for the planet. When we combine fresh, organically-sourced ingredients with our handmade approach, we create delicious products as a reminder to be better to ourselves, our community and our Earth.

This website uses cookies to improve your experience while you navigate through the website. Out of these cookies, the cookies that are categorized as necessary are stored on your browser as they are essential for the working of basic functionalities of the website. We also use third-party cookies that help us analyze and understand how you use this website. These cookies will be stored in your browser only with your consent. You also have the option to opt-out of these cookies. But opting out of some of these cookies may have an effect on your browsing experience.
Necessary Always Enabled
Necessary cookies are absolutely essential for the website to function properly. This category only includes cookies that ensures basic functionalities and security features of the website. These cookies do not store any personal information.
Non-necessary
Any cookies that may not be particularly necessary for the website to function and is used specifically to collect user personal data via analytics, ads, other embedded contents are termed as non-necessary cookies. It is mandatory to procure user consent prior to running these cookies on your website.
SAVE & ACCEPT